The Research Group in Economic Integration INTECO was founded through a research project funded by the Department of Science and Technology of the Regional Government of Valencia-Generalitat Valenciana (GR01-167) in 2001. Two years later INTECO was appointed under the label of “Excellence Research Group” (GRUPOS03-151). This government’s recognition has been renewed periodically to present (PROMETEOII/2014/053; PROMETEO/2018/102).

The Group was originally settled by senior researchers from the University of Valencia and Jaume I University of Castellon, which eventually merged as a joint research unit. From the beginning, one of the goals of the group has been to expand the number of researchers, including post-doctoral fellows or PhD students. Among the different research activities of INTECO, it is worth to mention the Workshop on Economic Integration. This is an annual meeting running since 2004 that brings together about 50 economists from across Europe and key researchers from outside the region. It provides a unique opportunity for international economists from different research institutions and countries to discuss research in a relaxed atmosphere and to develop long-term collaborative relationships. Another important aim of INTECO is to provide young researchers with the opportunity to meet and discuss their work with senior economists

The purpose of the research group is to develop a research program on economic and social effects of real and financial integration digging in the two consolidated research areas of the Unit: International Trade (real integration) and Open Macroeconomics (monetary integration). The main research lines of the Project are, first of all, the analysis of the so-called “deep” trade agreements. These agreements transcend the classic scope of the analysis that was limited to barriers, basically tariffs, to incorporate other types of clauses that affect the free movement of factors (FDI, migration,  competition, environmental clauses, institutional settings, arbitration) with a special emphasis on the European Union. The second research line focuses on macroeconomic imbalances and their effects on the well-being and income distribution by social groups, gender and countries. For this purpose, the main governance problems are analyzed for the EU case, including the current proposals and their effects on the recovery of the economic cycle. 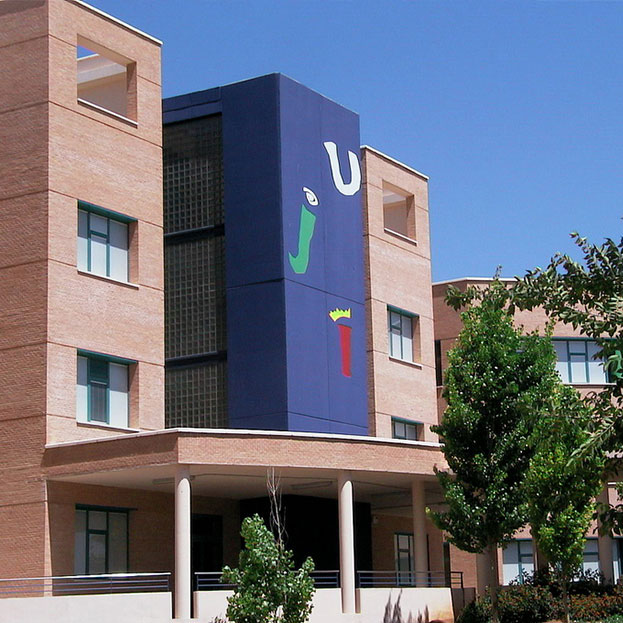 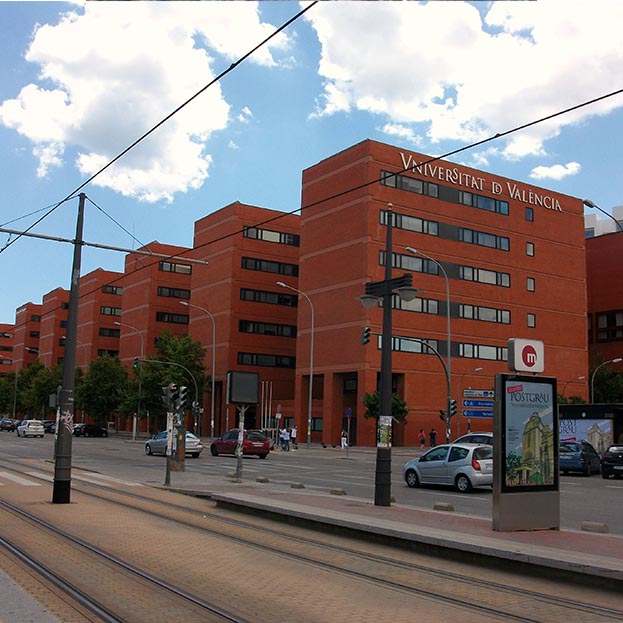 Sergi Moliner gets his PhD in Economics